This is the only email to contact us: dianarossofficialfanclub@gmail.com

My name is Ian Scarlato. I’m a 17 year-old student, a music collector and a loyal fan of Ms.Diana Ross. This site was founded on 14th February, 2014 with the aim to pay tribute to this legendary lady.
I live in Argentina and here, there’s nothing about Diana and a few people know her, so I challenged myself to make the world know Diana and The Supremes and keep their legacy alive forever. Since then, I’ve been collecting CDs, LPs, DVDs, books and anything that has to do with Diana.
Unfortunately, I have never seen Diana Ross live. She performed in my country for the very first time on 6th July, 2013, but I discovered her on 7th July, 2013, so I didn’t know her back then what made impossible to know about the concert. I hope I can meet her someday.
On December 2017, Diana received a message I sent to her while she was launching her fragance, Diamond Diana on HSN.

This site was created to share our admiration for DR and give you as much information as we can. I called it the “official” fan club because at the moment is one of the few websites that dedicates its entire to her and keeps available. Here some pictures from my personal collection: 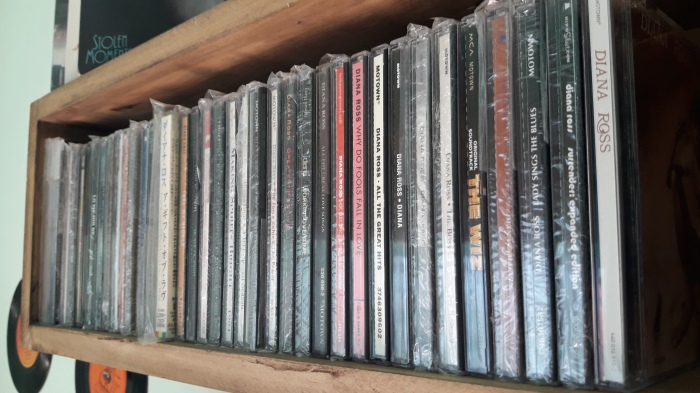 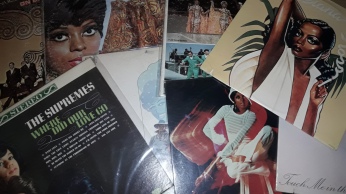 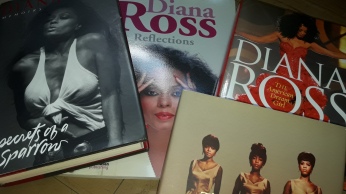 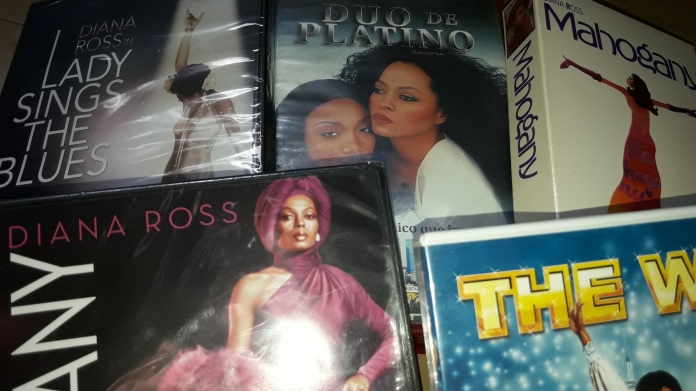 #dollypartonchallenge #dianaross #thesupremes #motown #2020 #soul #music #worldtour #legend #icon #superstar #singer #rossfamilyrocks
NEW DATE ADDED !!! Ms. Ross will be performing in Brussels, Belgium on July 13th 2020 at Palais 12. https://www.palais12.com/events/detail/diana-ross ----------- MORE EXCLUSIVE INFORMATION: She would perform in Ahoy, Rotterdam at 2020 NN North Sea Jazz Festival on July 11th. #dianaross #thesupremes #motown #worldtour #2020 #diamonddiana
'TOP OF THE WORLD TOUR' has already started! Ms.Ross performed at the Kennedy Center a few hours ago! She announced she will be performing in Hawaii in May! Stay tuned. #dianaross #thesupremes #motown #2020 #ontour #kennedycenter #live
Let's welcome together new year and may it be full of success and good deals. Happy New Year! - Ian #dianaross #thesupremes #2019 #2020 #motown60 #motown #legend #newyear #fans
BECOME A VIP MEMBER NOW! We invite you to become a VIP member of the Diana Ross Fan Club in order that you can be part of THE DIANA ROSS EXPERIENCE. If you become a member you will have access: • Exclusive and advance information; • Unreleased material; • Monthly newsletter; • Announcements about upcoming projects; • Exclusive fan chat; • Premium 'From The Archives' articles; • Exclusive sections of the site; • Giveaways and contests; • And more... Becoming VIP is FREE and EASY. Just send us an email to dianarossofficialfanclub@gmail.com: After receiving it, we are going to send you an email to confirm your request within 48 hours. #dianaross #thesupremes #fanclub #motown #60s #70s
NEW EUROPEAN DATE ADDED !! As we announced a few hours ago, DIANA ROSS is coming to SPAIN for a single concert at Festival Pedralbes on July 15th. Tickets on sale on December 20th at 10 am. --------- Como adelantamos hace algunas horas, DIANA ROSS llega a ESPAÑA para un único concierto en el Festival Pedralbes el 15 de Julio. Entradas a la venta el 20 de diciembre a las 10:00hs. https://www.festivalpedralbes.com/evento/diana-ross/ #dianaross #thesupremes #motown #topoftheworldtour #diamonddiana #spain #60s #70s