SPARKLING DIANA: ROSS´LIFE THROUGH A FAN´S EYES is a fan-made documentary coming to the Diana Ross Fan Club channel on YouTube that charts the life of legendary singer Diana Ross. Here´s everything you need to know. 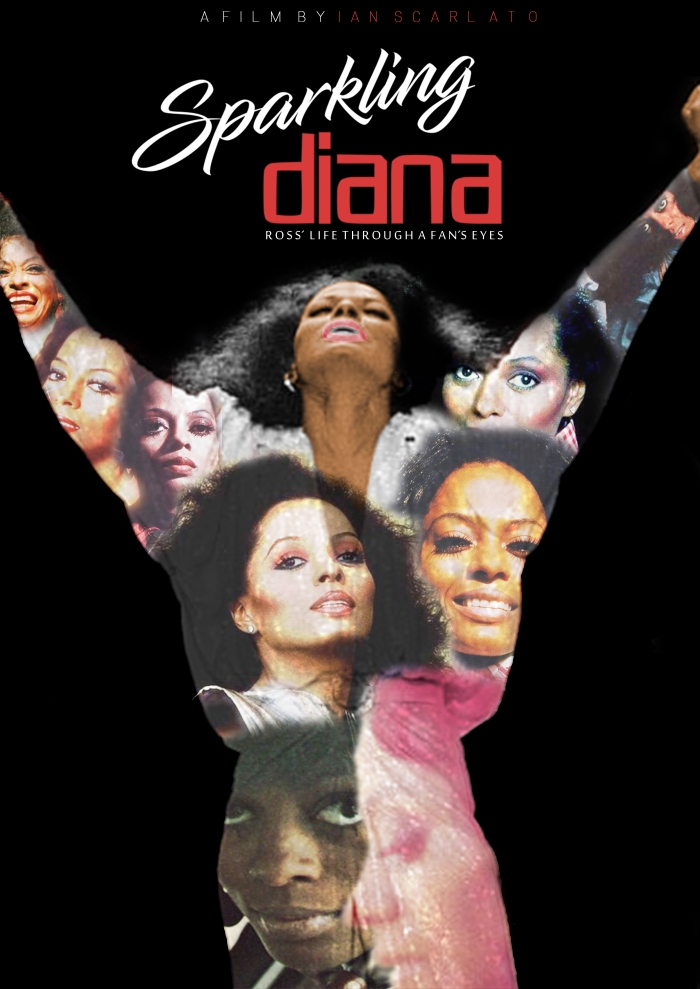 The documentary is dropping on YouTube on 26th March, 2019. It will be a available for free on the Diana Ross Fan Club channel.

Sparkling Diana is a must-watch film for every Diana Ross fan.

Sparkling Diana is a journey over the entire Diana Ross career through the eyes of a 16 year-old fan, Ian Scarlato.

What is Sparkling Diana about?

Diana Ross has became a legend and a model to follow to people from all over the world as well as an inspiration for most of young  artists of today.

Ross´ career has expanded more than five decades and, as matter of fact, she is celebrating her 75th diamond jubilee next year. As a result, it will be a perfect ocassion to release this unique film.

The documentary is directed by 16 year-old fan, Ian Scarlato.

The fan-made documentary promises to threads the most positive aspects of Diana´s life and career. At the same time, the movie features a lot of remastered material, unreleased recordings and never-seen-before photographs from the vaults. It won´t include new interviews or testimonies, you will just hear the narration by the director among archival footage and a bunch of classic hits.

Is there a trailer for Sparkling Diana on YouTube?

Yes, there is. The Diana Ross fan club has released a short trailer to show a preview of the film.

Sparkling Diana: Ross´Life Through A Fan´s Eyes is released on the Diana Ross Fan Club  YouTube channel on 26th March, 2019.

View all posts by Ian Scarlato

One thought on “Diana Ross Fan-Made Documentary To Be Released in 2019!”